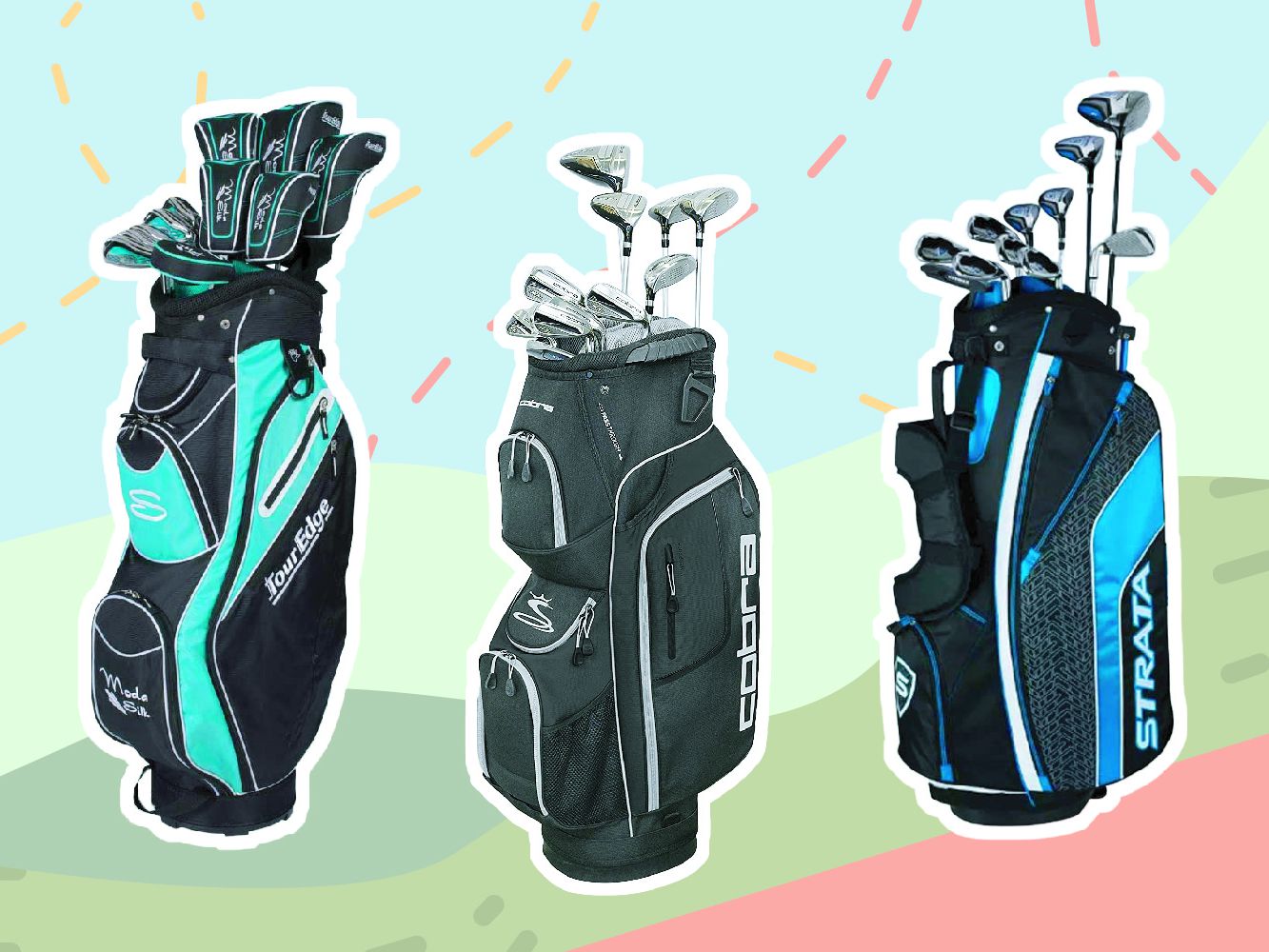 10 Best Golf Brands – Must Read This Before Buying